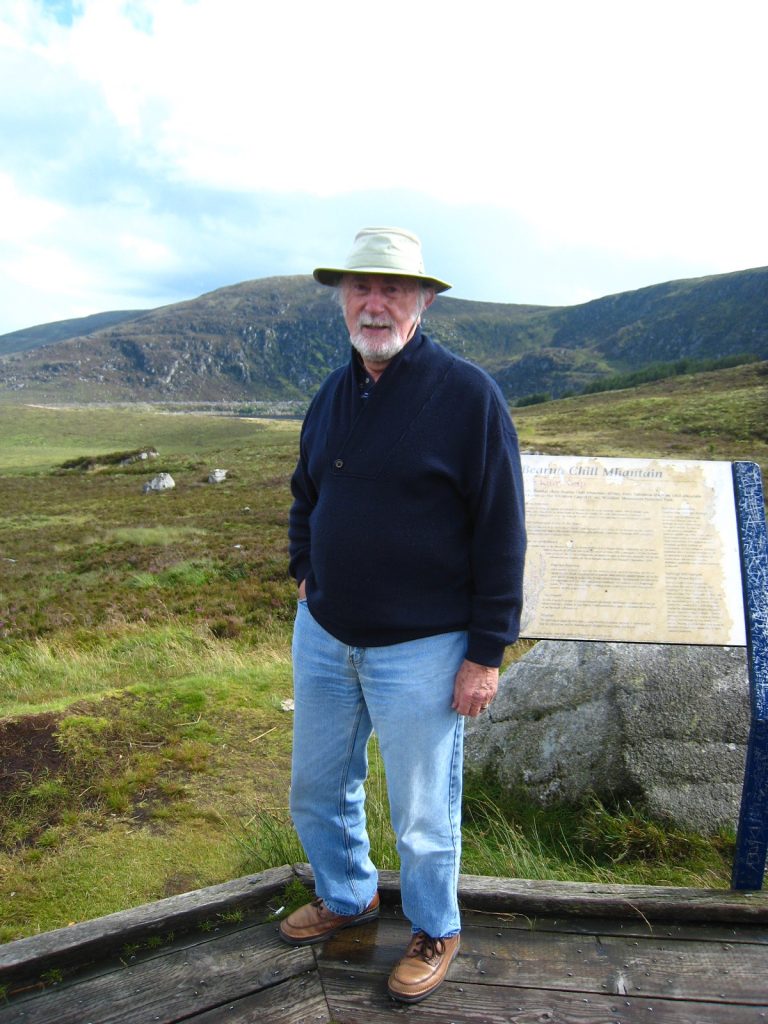 Passed away on Wednesday (Jan 11, 2017) under the best of care and surrounded by wonderful nursing staff. Having spent the previous day and evening with family. He was in good spirits until the last. 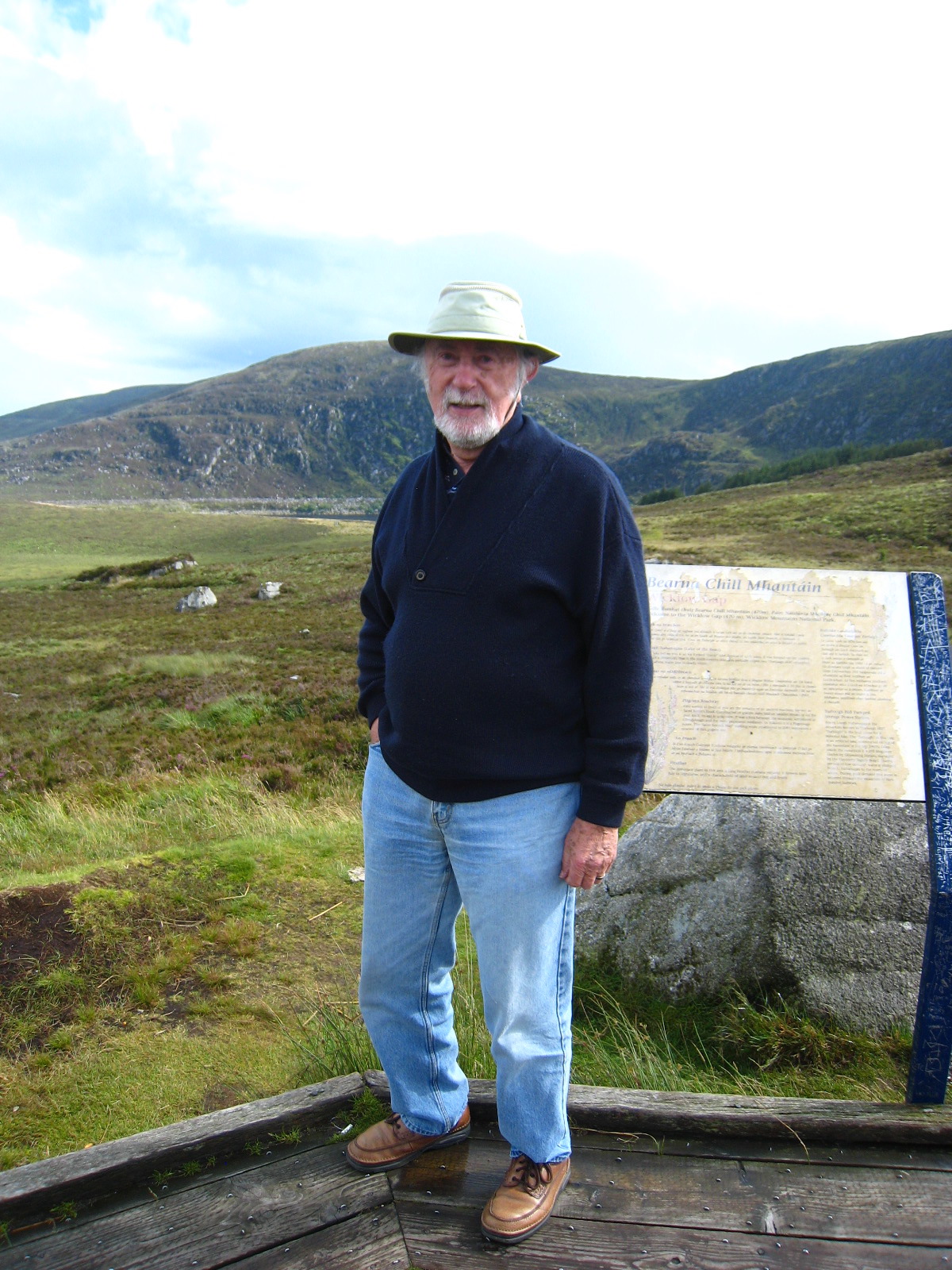 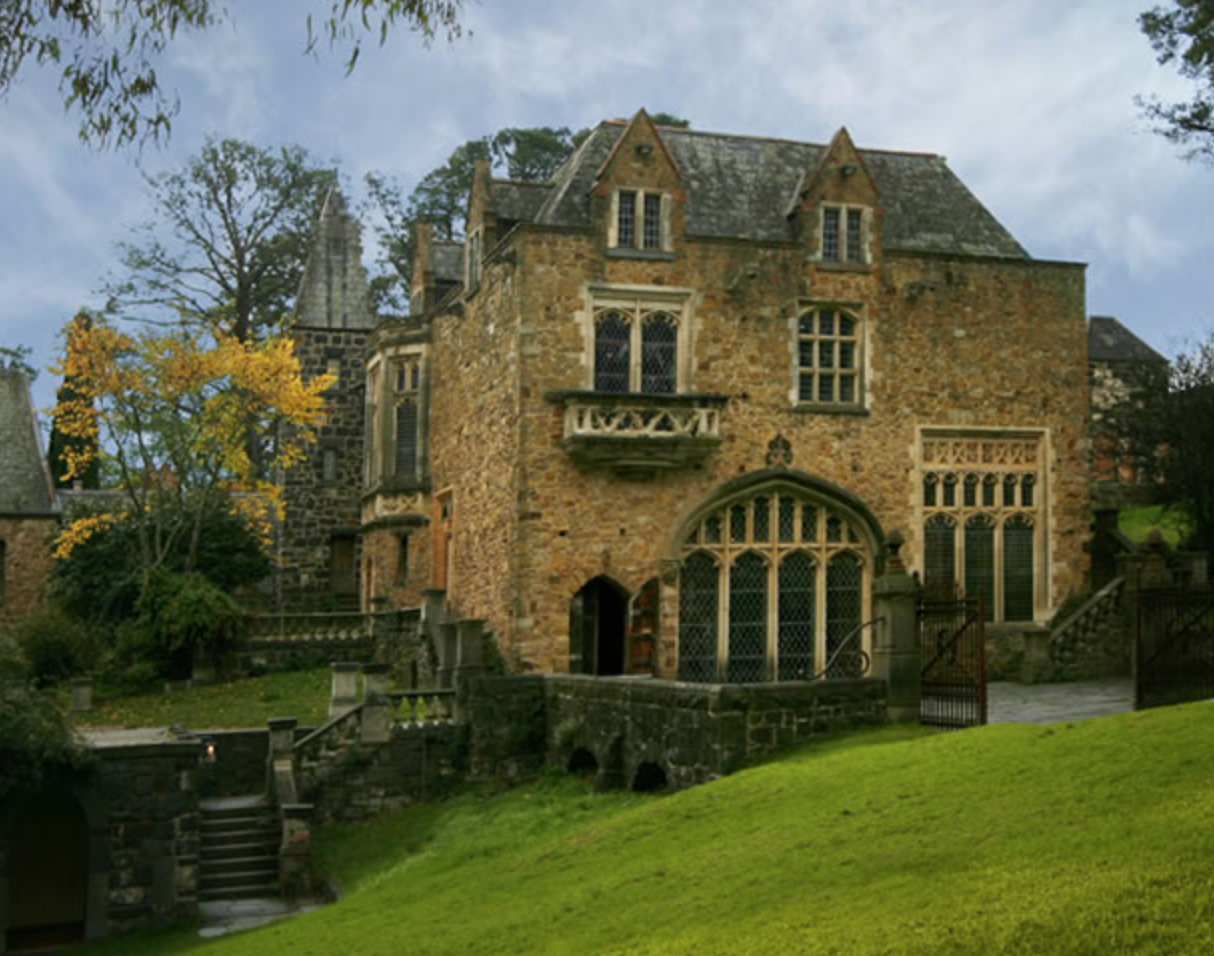 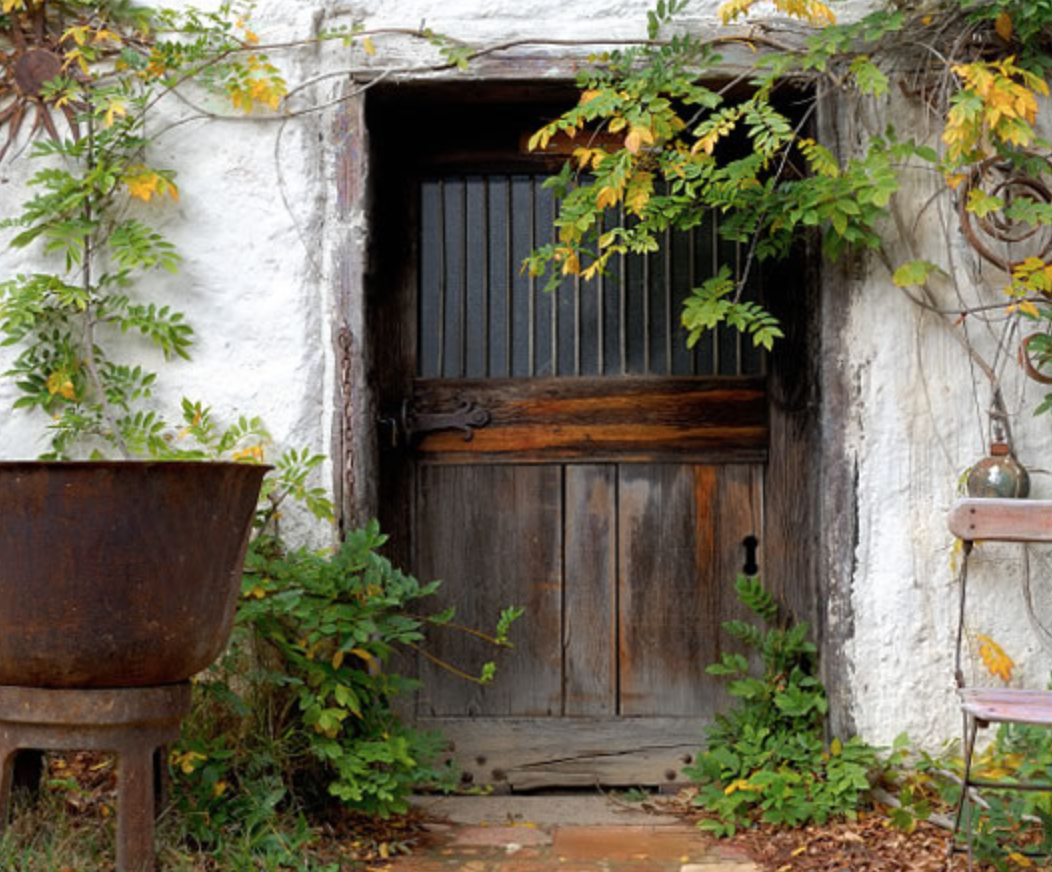 Family and friends are invited to a service to celebrate the life of Richard Shirley Gillespie to be held at the Great Hall, Montsalvat, 7 Hillcrest Avenue Eltham on Friday 27th January, 2017 commencing at 10.30am.

We feel privileged to have known Richard Gillespie. We welcomed Richard’s move to Australia and regret that his time with us was so unexpectedly short. Richard was a true gentleman, his life experience had made him wise in many things and something of a raconteur. Henry enjoyed receiving Richard’s internet jokes and in memory of many a shared good laugh we offer the following which arrived on about 4 December 2016:

We offer our condolences to all of Richard’s immediate and extended family.