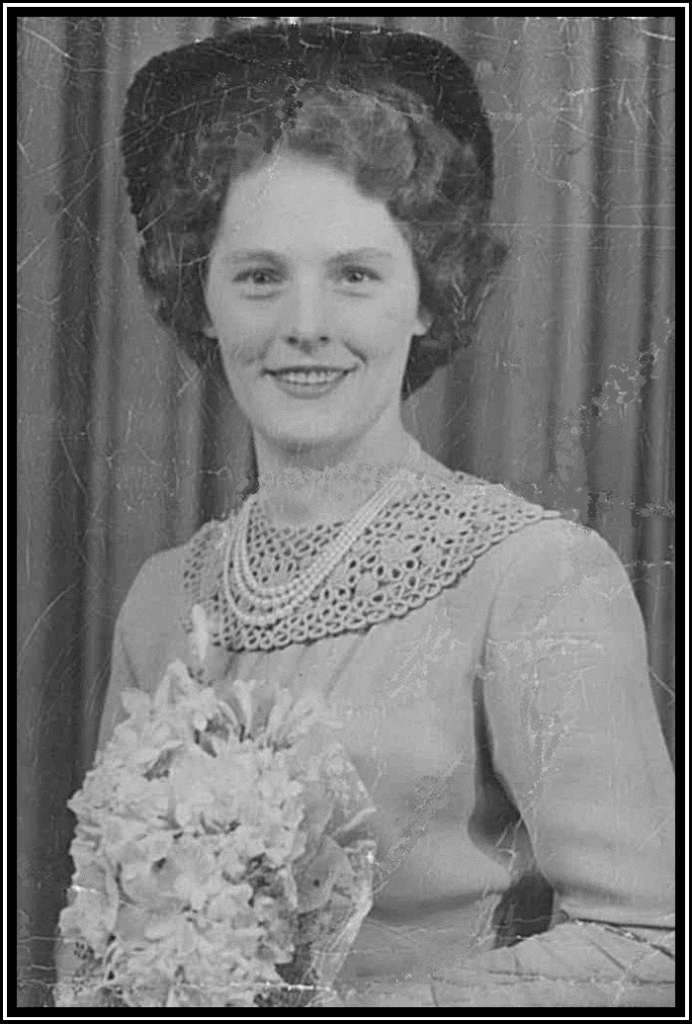 Loved mother of Eric, Judith, Carol, Lynette, Leslie and David and their families.

Always in our Hearts 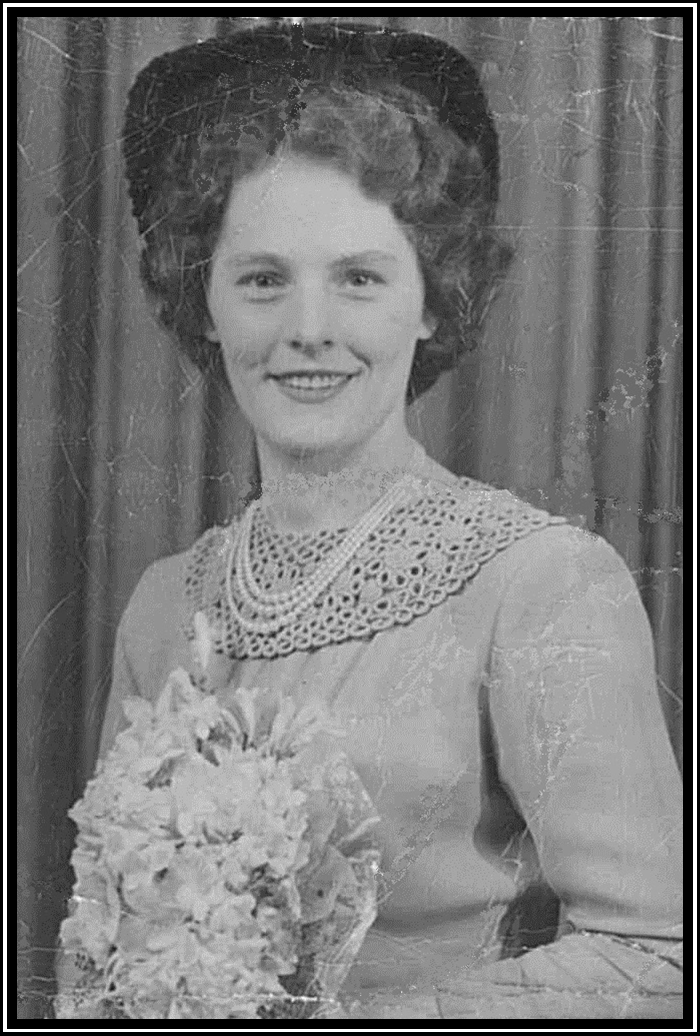 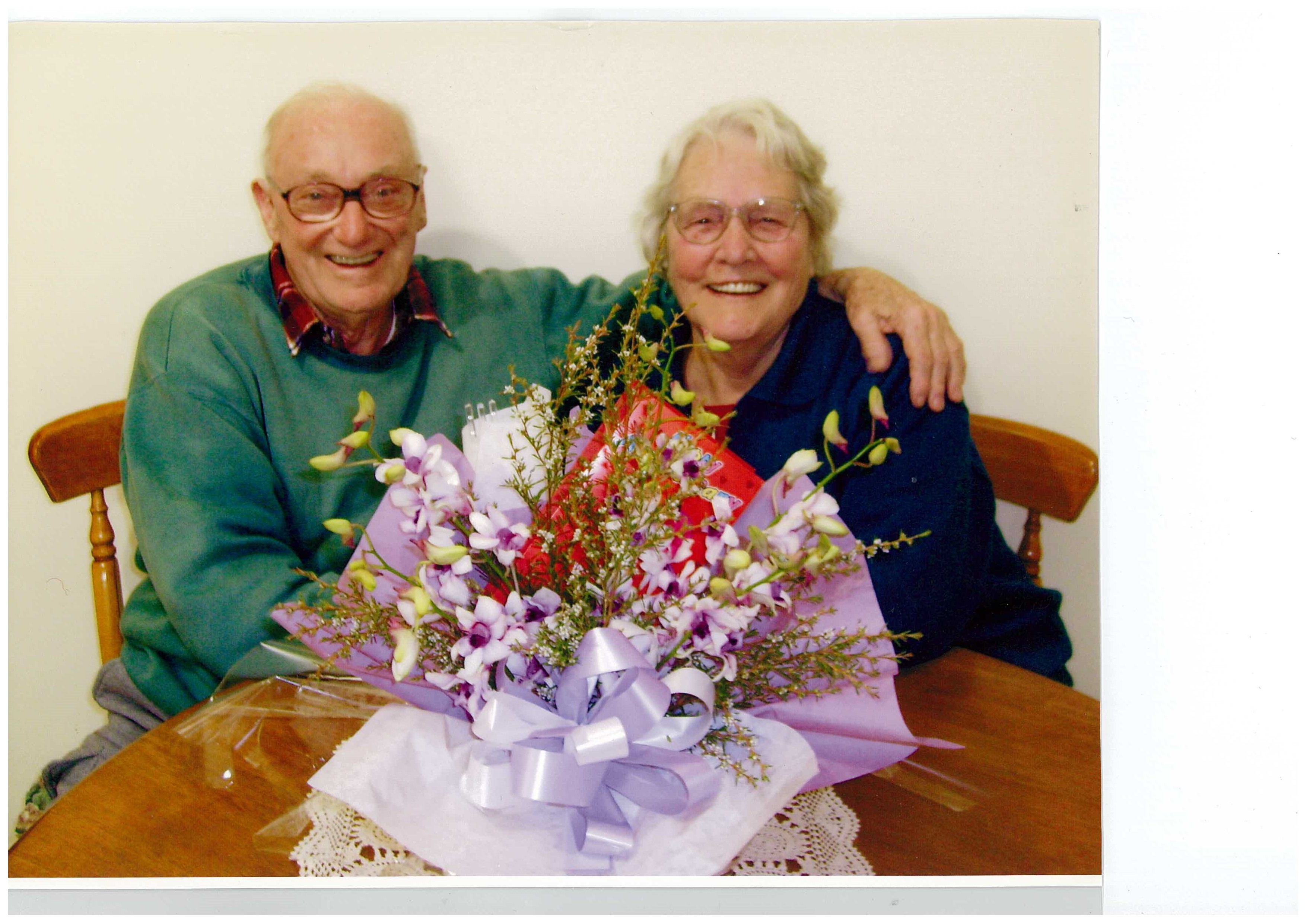 In accordance with family wishes a private gathering to farewell Lucy will be held.

Our dearest grandmother
Today is a very sad day. We llost a very important person of our family tree. You made 5 generations of amazing people. You will be forever in our heats. I love you so very very much.
Grandmothers are such an important person in a little girls life.
Lots and lots of love
Michelle
Xxxxxxxxxxx

I love you so much my special grandma! I have so many lovely memories of you. You were beautiful, loving & cheeky! I will miss you so much. You are forever in my heart. I know you will always be with me because today you got wings! Fly high & fly free & i know you’ll be watching over me! See you in my dreams! Xxxxxxxx

I lost a part of me today, with your passing mum.You were the most beautiful mother a daughter could have.We children always knew we were loved by you and dad,we were never in any doubt.
The last 3 years have been an absolute privilage, taking care of you and seeing you through adult daughters eyes.
You were so fiercely loyal to your family and had such a wonderful sense of humour.
You were my best friend mum, i will never forget you and will love you forever.
I know you are looking over us and taking care of us all, and will never stop loving dad and us children.

MY Darling Wife Lucy, our lives may be taken, but OUR love will endure forever.

After immigrating from England in 1949 to Dunedin,where she met Eric and they fell in love and married at Roslyn Baptist manse in 1950.
After shifting to middlemarch, a year later we Eric junior was born. After being transferred to Wairio Judith was born in 1954.And then along came carol 2 years later, followed by Lynette in 1959 and Leslie in 1960, then after moving back to Dunedin, we had David in 1970, then Lucy said that was enough thank you.That completed our family, and we were later enriched by the births of our grandchildren great grandchildren and great great grand children.
Lucy was such a wonderful wife for 65 years and mother of our wonderful children, and woe and betide anyone who had a bad word to say about her family. Lucy was a very down to earth person and what you saw was what you got, we were never left in any doubt about her love for her whole family. We your family, were all so blessed to have you in our lives.
You will never be forgotten and will be in our hearts forever.
I will love you forever
Your most loving husband
Eric xxxxxxxxxxxx

Will always remember you mother as you were.. And the night you left us all.. you looked so peaceful ..But i will never forget you (happy birthday) mother for the 22nd December … wish you were here …. xxxxxxxxxx 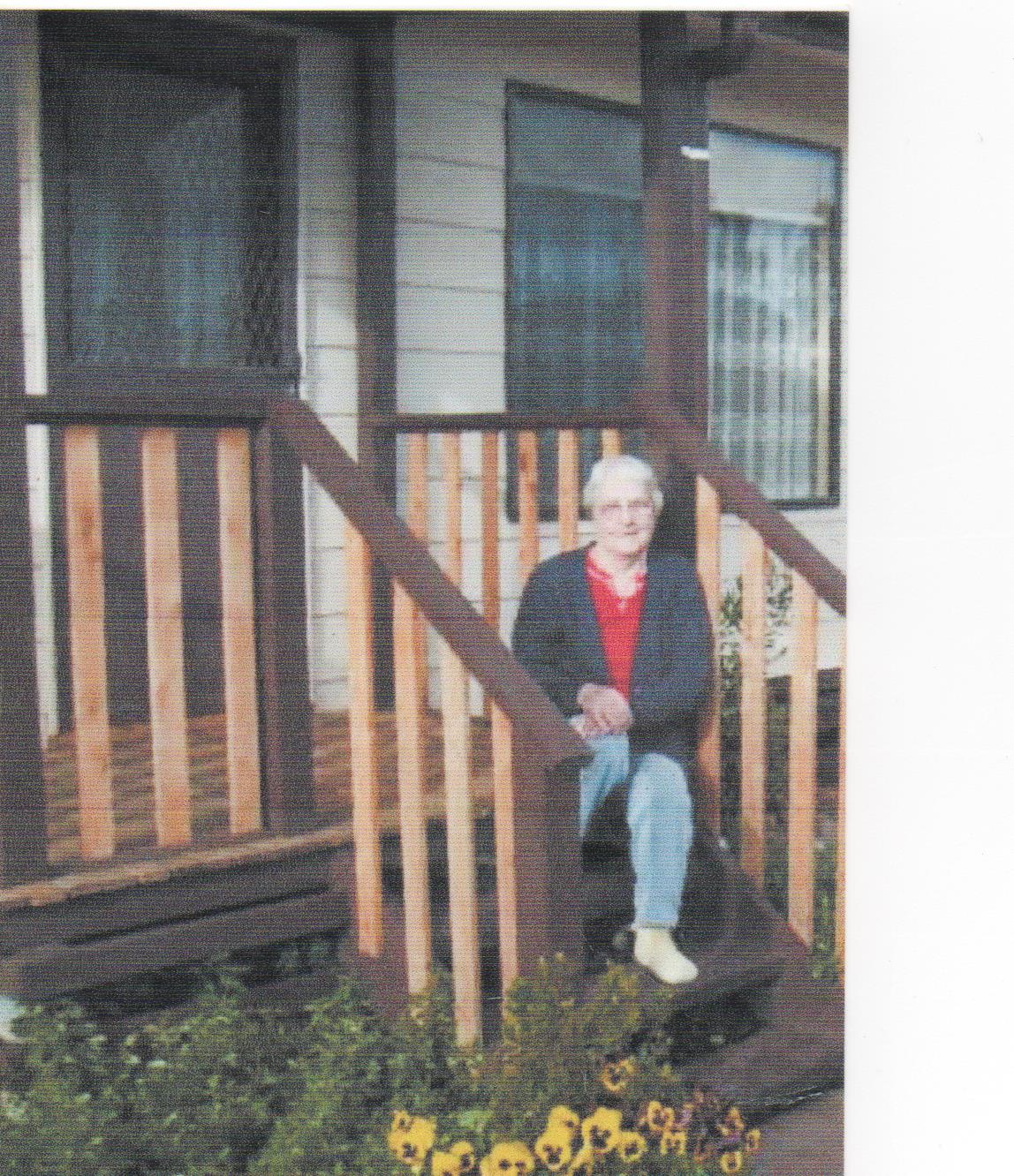 How wonderful it would have been if could have been here for your birthday (tomorrow 22 nd Dec). The whole family will be remembering what a wonderful mum and wife and Grandmum you were, we will all love you for ever We all miss you so much darling XXXXXXXXXXXXXX